The Boca Grande Scramble Golf Tournament, scheduled for Monday, Oct. 10, still has team openings, but the October 5 deadline for registration is approaching rapidly. 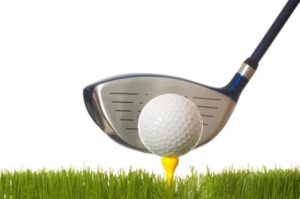 Last year the tournament was sold out, so the quicker you can register, the better.

Hole sponsorships are still available, and a few team spots are still open.

If you don’t have a team but still want to play, there are opportunities for individual players to be matched up on a team.

The tournament will be followed by an awards party featuring culinary delights from The Inn’s talented chefs, and many great prizes. Registration begins at 11 a.m., with a shotgun start at 12:30 p.m.

There will be a catered awards party at the Gasparilla Inn Beach Club.

Call Brian Corcoran at 964-8180 or email him at brian@mybrcgroup.com if you have any questions or want to sign up.