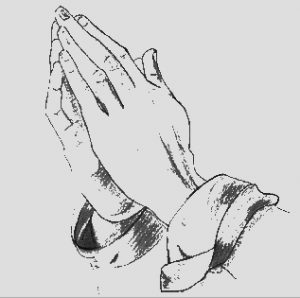 Sally Austerberry Dinan, a full-time resident of Boca Grande, died at home on February 1. She fought a fierce year-long battle with esophageal cancer, only to succumb just days before her eightieth birthday.

Sally was an alumna of Kingswood School-Cranbrook in Bloomfield Hills, Michigan, for which she held an abiding affection, and a 1961 graduate of Northwestern University, where she majored in Chicago’s Rush Street and Dartmouth College.

Her many volunteer activities ranged from assisting inmates at the women’s prison of Westchester County, New York, for the Junior League, to the historic lighthouse of Boca Grande.

She balanced a career of private-school teacher, active days on the tennis court, her kids’ hockey schedules, and keeping a rambling 18th-century home in New Hampshire and a menagerie of husband, children, and dogs in some semblance of order.

Her favorite place in the whole world was on Nantucket, at her little house in Quidnet, overlooking Sesachacha Pond and the Atlantic Ocean, where you could see all the way to Spain.

She nurtured flowers in the frozen tundra of the Granite State and the parched soils of the Sunshine State, and was a member of the Nantucket and Boca Grande garden clubs. She enjoyed sparring with her friends at the mah jongg table and, at sundown, an ice-cold dry martini, up-with-an-olive.

She amazed friends and relatives alike with her exhaustive memory of their ancestry, their children’s history and even their dogs’ lineage.

Sally was the daughter of Charles and Sarah Austerberry and a native of Rosedale Park, Detroit. Her parents and three siblings predeceased her.

Sally is survived by her husband, Dennis, whom she met at the Detroit Golf Club at the improbable age of nine; two sons, Matthew and Brendan; a daughter, Molly McIlvaine; and five grandchildren.

As she wished, her body has been donated for medical research.