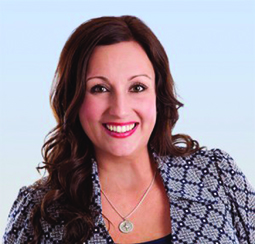 Candy Brooks will be taking the Chamber President seat effective immediately, taking the place of five-year board member Marcy Shortuse. She will, however, be the tournament director for the 2017 World’s Richest.

The Chamber also announced that the Boca Grande Fishing Guides Association has set May 25 and 26, 2017 as the dates for next year’s World’s Richest Tarpon Tournament, and May 13 for the Ladies Day Tarpon Tournament.

Lastly, the Chamber announced that the new face behind the desk at their Park Avenue location next to the Pink Pony will be Wesley Locke. She takes the place of Kendra Flanagan, who held the position prior.

By the way, Tarpon Festival Weekend left the Chamber with no shirt or hat inventory, but they still have an ample supply of posters and tumblers still available. Stop by or call 964-0568 for more information.

Newer PostThis Memorial Day, consider helping this WW II veteran meet his goal
Older PostWorld’s Richest thanks given to many