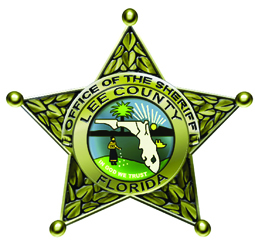 A golf cart bench seat and four golf cart chargers were stolen from a place of business in the 1300 block of East Railroad Avenue sometime in the last few weeks. On Friday, Aug. 26 a Lee County Deputy spoke with the complainant at the location, who stated that the carts and their chargers were intact on July 5. When she checked the carts on August 26, she found the evidence of the theft. The approximate value of the stolen property is $1,870. Anyone with information regarding the theft of the items can call 964-2400.