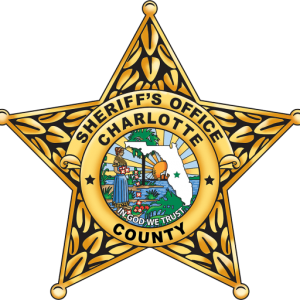 The Charlotte County Sheriff’s Office marine unit responded to a call about a sunken boat in Gasparilla Pass at 2:12 p.m. on Monday, September 2.

There were no reported injuries, and all passengers were safe and accounted for, but the vessel was overcome by waves and ultimately sank.

The occupants were located on the beach shoreline of Boca Grande.

Vessel owner Jack Hauser, 20, said his family wanted to spend some time walking on the beach, and he beached the vessel even though the wave action was a “little rough.”

He said that once he exited the boat, he noticed the waves were going over the stern of the vessel. He attempted to turn the vessel so the waves would come toward the bow, but he was unable to do that and the boat was taken over by waves.

The United States Coast Guard was notified of the situation and made appropriate notifications to other mariners.

Florida Fish and Wildlife Conservation Commission responded and advised they would be doing a report on the incident. FWC officers gave the occupants a ride back to their vehicle at Eldred’s Marina.

SeaTow placed the call via VHF. The SeaTow captain said he has “an open ticket on the vessel, a 1997 blue/teal Outlaw flats boat, and they will continue to search for the vessel at a time when the conditions are better.”

SeaTow advised FWC and Charlotte County Sheriff’s Office to inform them if someone locates the boat.

Newer PostBeach erosion could possibly affect nests on the north end
Older PostSay your ‘farewells’ to Mr. David, for he is moving on