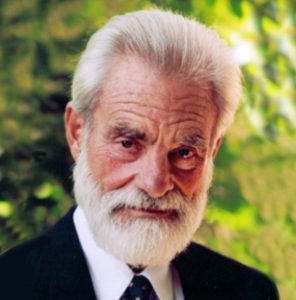 Sarasota MOD Chair Art Auction is a part of the festival. Ten amazing Sarasota artists have transformed an iconic Eames© Chair to be auctioned in support of the Sarasota Architectural Foundation’s ongoing programs that educate and create awareness about the importance of the Sarasota School of Architecture movement.

Seibert is the retired founder and principal architect of Seibert Architects. The Sarasota region abounds with examples of his bold, midcentury modernist design.

SAF will present Mr. Seibert with the Art + Architecture Lifetime Achievement Award at the MOD 2017 opening party at the Hiss Studio on Friday night. An exhibition of his award-winning yacht designs and models along with photos of his architectural legacy will be on display at the Blue Pagoda building during MOD Weekend.