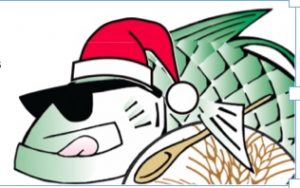 Tickets are being sold right now for the 2018 Taste of Boca Grande event, supporting the Harry Chapin Food Bank. Scheduled for Monday, Feb. 5 from 6 to 9 p.m. at the Boca Bay Pass Club, this is one of the most popular social and culinary events of the Boca Grande social season.

Food and drink from 19 local restaurants will be featured under large tents, as well as music from the Brett Foreman Band.

This is the 16th year for this event and tickets sell quickly, so don’t miss your chance.