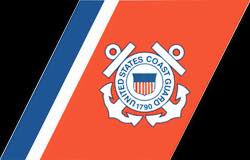 The Coast Guard is seeking comments on the usefulness of the Gasparilla Light as a tool for safe navigation.

Other factors being considered are changing the color of the light to protect turtles during nesting season and reducing the intensity of the light.

Please send any comments to: