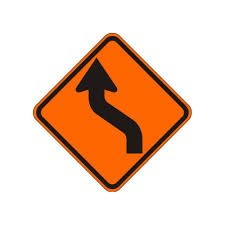 The traffic shift that was scheduled to shift traffic to the new northbound lanes on CR 771 (Gasparilla Road) from Rotonda Boulevard to SR 776 on July 20 has been moved to the week of July 25 due to weather delays.

Two-way traffic will shift from existing lanes to the new roadway, allowing work crews to complete the scheduled new southbound lanes. This traffic shift will allow crews unimpeded access to complete the southbound lanes while minimizing interruption of two-way traffic on the new roadway. Reduced speed limits will remain as posted to ensure safety in the construction zone.