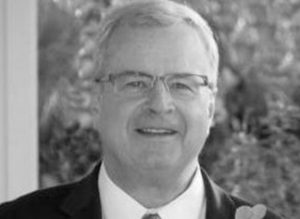 He is survived by his loving wife, Judith; his three sons, Lee III, Troy, and Riley and their mother, Janice; four siblings, Merrilee, Thomas, Daniel (Marcy), and Christopher (Julie); twelve nieces and nephews; Judith’s four children and their spouses; and seven grandchildren. He was preceded in death by his father and mother.

He purchased SPI Lighting in 1987. Lee made an impression on everyone he met, and his joy and zest for life were contagious.