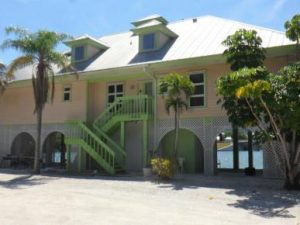 STAFF REPORT- The Boca Grande Historic Preservation Board met on Wednesday, Aug. 12 to discuss four certificates of appropriateness for homes on the island, and were done in record time – about 15 minutes – after approving all four. The first, the Toole residence at 751 Palm Ave. – a non-contributing residence – was to replace the concrete tile roof with a standing-seam metal roof, and to replace existing windows on the front and sides of the home.

Jeff Giacinti of Giacinti Contracting, representing the applicant, stated the 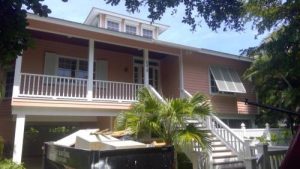 roof change is a typical galvalume roof, but silver colored. The roof is currently leaking. The windows being replaced are only on the front of the house and the side bedroom. They will be identical to the ones on the back of the house that were installed approximately 10 years ago.

Board Member Becky Paterson asked if there was any chance that the roof is being replaced in order to get insurance. She noted that many times insurance companies will no longer insure roofs once they reach a certain age. 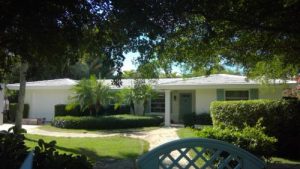 Giacinti stated he did not know if there were insurance issues: The primary reason for the roof change is because it is the original roof and it is now leaking. The homeowners liked the look of the metal roof, as it is similar to one that was installed on another home on 12th Street. The board gave unanimous approval to the project.

The second item on the agenda was the Moore dormer addition at 1880 18th St. E. Jim Scott from J. Scott Drafting, Inc., representing the applicants, stated he did not have anything further to add, but was available for questions. There were none, and the motion was passed. 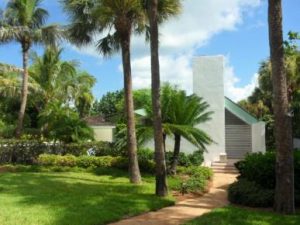 The third project was the Verney residence at 1945 19th St. W., a request for approval for renovations and additions to the existing garage there. Jim Scott from J. Scott Drafting, Inc. also represented the homeowner on this project, but there were no questions for him and the application was approved.

The last project was at 171 Palm Ave., a request to create a garage and sports storage area by borrowing 120-square-feet from the existing ground level, and enclosing the existing carport. Gloria Sajgo represented the applicants. The Board had no questions and the project was approved.

The board’s next meeting will be held on Wednesday, Sept. 9 at 10 a.m.