The death of a 40-year-old man in Boca Grande Isles will be ruled as an accidental traffic homicide, according to the Lee County Sheriff’s Office. 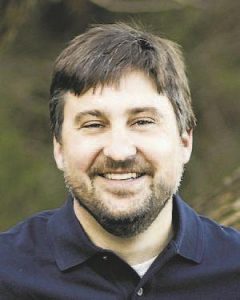 , of Blacksburg, Va., was riding on the back of a golf cart on Treasure Lane in Boca Grande Isles on Monday, Nov. 18 when he fell from the back. First responders found him unconcscious on the roadway when they arrived, with a weak pulse but not breathing. He was transported to Englewood Community Hospital, where he was pronounced dead.

According to the Sheriff’s Office, they are waiting for toxicology reports to come back on the deceased. They said the driver was not impaired, and no arrest will be made.