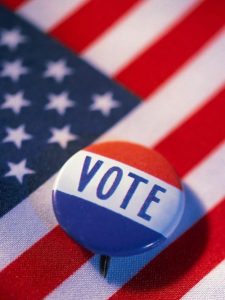 As of Tuesday, Aug. 16, there were 125,715 active registered voters in Charlotte County, of which 55,163 were Republicans. There were 35,798 Democrats, and 34,754 people registered with no party affiliation, according to the Charlotte County Supervisor of Election’s website.

In the August 30 primary election, voters registered with one of Florida’s political parties will vote for their preference for the candidates they would like to see representing their party on the general election ballot in November.

People registered with no party affiliation cannot vote in those races in the August 30 primary.

All voters, regardless of party affiliation, may vote in nonpartisan races on the ballot (such as hospital board, school board and Supervisor of Elections referendums) and proposed Constitutional Amendment No. 4. Florida does allow open primaries that anyone can vote in, if all the candidates are from the same party.