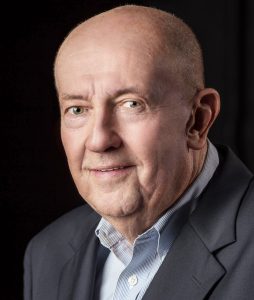 Boca Grande Camera Club founder Bob Elliott will be honored by The Island School on Tuesday, November 21, 2017 at 9 a.m. in the Boca Grande Community Center auditorium. All Camera Club members are encouraged to attend.

The Bob Elliott Award for Photographic Excellence was created by the Boca Grande Camera Club in honor of Bob Elliott’s commitment to photography and his dedication to the spirit of community, creativity, and the artistic development of students of all ages.

Last spring, student club members were invited to submit their best work to the BGCC for consideration for the Elliott award. Page Presnell’s photograph, “Garden Days,” was selected as the winning submission. Page’s work was displayed at The Island School’s 2017 Spring art exhibition at the Boca Grande Art Center.