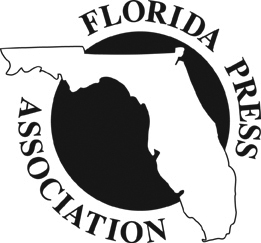 STAFF REPORT- The staff of the Boca Beacon and Gasparilla Island Magazine are up for 19 awards at a virtual presentation by the Florida Presentation and Florida Magazine Association that will be held on Friday, July 31.

The Florida Press Association has nominated the Boca Beacon for 12 awards this year. Susan Erwin is in the running in the Agricultural/Environmental writing category, as well as in the Health and Medicine division. Columnist Dean Laux has been nominated in the Educational Column division, in the Serious Column Division and the Humorous Column Division. Dr. Raymond James has been nominated in the Health and Medicine category as well. Dave Horton, designer behind “Hortoons,” is up for an award in the Editorial Cartoon division.

Art Director Christine Cunningham was nominated in the Best Advertisement for a Client and Best In-house Advertisement categories.

The entire staff was nominated in the Best Cover Photography division as well.

We will let you know what happens in our first week of August edition.