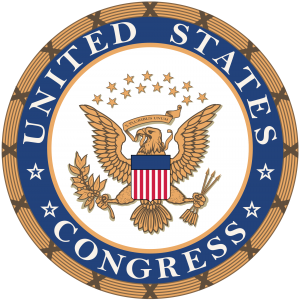 Here’s what we know: Donald Trump claims the Mueller report exonerated him, but Mueller clearly stated in his testimony last month that he did NOT exonerate Trump.

Mueller’s investigation found extensive criminal activity, uncovered over 100 secret meetings and communications between Trump’s campaign team and Russia or Russia-linked individuals, and found at least 10 episodes of obstruction of justice by the president himself, including telling the White House Counsel to lie during the investigation.

It’s unbelievable to watch the person who holds the highest office in the land ignore the law when any other American who committed those same crimes would be put in jail. Two months ago, Trump went on national television and declared he’d accept foreign intelligence if it would help his 2020 campaign – yet another crime. Congress should take him at his word: Trump presents a clear and present danger to our democracy.

There can be no more excuses or delays. It’s time for our representative to stand with the 130+ members of the House that support opening a formal impeachment inquiry.