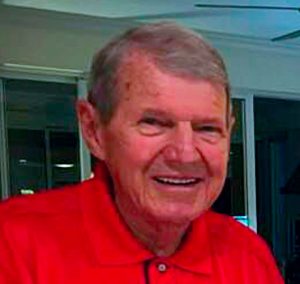 Don was born May, 25 1936 in Toccoa, GA. He was a graduate of Mercer University and spent most of his career working in the carpet industry. He was the co-founder of Emerald Carpet where he served as president until his retirement. Don has spent the last 21 years of his life in the Boca Grande, FL community.

Services were held this week.

Burial was in West Hill Cemetery.

In lieu of flowers the family asks that memorials be made to Dalton’s Greater Works, P.O. Box 6 Dalton, GA 30722.

Newer PostProfile: Ozzie Lessinger
Older PostIt takes a lot of hard-working people to make the GIKC as successful as it is