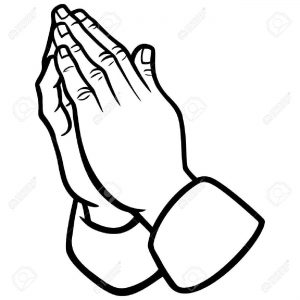 Dick and his wife Carol (nee Krause) lived in River Hills, Wis, and in Phase II of the Boca Grande Club. He was known for his wonderful sense of humor, which brought him many friends over his long and happy life and much joy to his extended Wythes, Krause and Farmer family.

He and Carol had three children: Richard Jr. (deceased), Molly and John.

Besides his family and friends, Dick’s biggest interest was in Princeton University, where he majored in architecture. He enjoyed interviewing prospective students, raising money and organizing off-campus class reunions.

After serving in Korea, he sold die-formed products, ultimately creating his own company as a manufacturer’s representative.

Dick served on the Phase II Association Board of Directors of the Boca Grande Club for many years, serving as president during some of those years. He was serving on the Board when Hurricane Charley made a direct hit on Boca Grande, and he was responsible for guiding his association through restoration following the storm. A memorial service will be held on Thursday, June 20, 2019 at St. Christopher’s Church in River Hills, Wis., which will also be the 60th anniversary of Dick and Carol’s wedding day.

In lieu of flowers, please spend some time, as Dick loved to do, enjoying your favorite music.