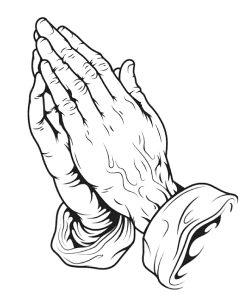 Roberta “Bobbie” Pringle Platt, 55, passed away at Tidewell Hospice House in Port Charlotte on Sunday, Aug. 7, 2016, after a long battle with cancer.

Roberta moved to Boca Grande from Illinois in the late 1960s with her family. Her grandparents, Mabel and Jack Oller, had the Kozy Kitchen Restaurant on Railroad Avenue and Bobbie worked at several other island restaurants such as the Laff-a-Lot (when Bud and Mona Amen ran it) and The Temptation.

She will be missed by all who knew her.